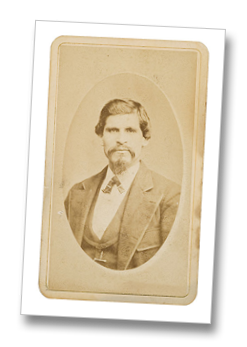 Freelance writer, film historian, taphophile END_OF_DOCUMENT_TOKEN_TO_BE_REPLACED
This entry was posted on Wednesday, March 23rd, 2011 at 12:01 am and tagged with capt. kirk, gorn, outlaw, santa clarita valley, star trek, tiburcio vasquez, vasquez rocks, william shatner and posted in Polaroids From the Old and New West. You can follow any responses to this entry through the RSS 2.0 feed.
« Wanted Dead or Alive: Tiburcio Vasquez, Part One
Drawn Together »